How store owners choose to display products can have a great deal of influence on what sells and what doesn’t, but not all retail displays perform well. Getting it right is a bit of trial and error as customer habits and preferences are sussed out. There are, however, some tried-and-true ways to fix common mistakes that dampen sales potential.

Mistake #1: Your retail displays aren’t in the right spot 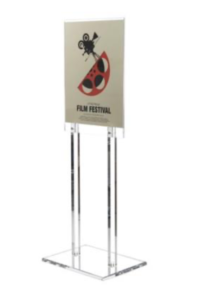 Studies have shown that people turn to their right as they enter a store, then move in a counter-clockwise direction (unless they’re making a beeline for a particular item). A display placed to the left of the door simply won’t capture their attention, because they likely won’t even see it until they’ve already made their purchase and are walking out. With that in mind, sometimes something as simple as a poster stand placed in their initial sightline can make a big difference. Posters can appear straightforward, whimsical or even elegant. They can introduce a new product, point the way to something in the store, get people excited about a sale, and more. And since they can be changed on a whim (well, a strategic whim), they’re a relatively inexpensive way to add a pop of color, a brand moment or seasonal flair in a limited amount of space.

Mistake #2: There’s no sense of urgency 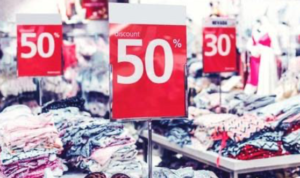 Reams have been written about the consumer psychology behind product sales and markdowns. No matter how appealing a product is on its own, it’s much more tempting when it’s 15% off, and that 15% off is much more persuasive when it’s only for a limited time. Use signage displays to bring attention to products that will draw people further into the store or that you simply want to sell quickly, and don’t be shy about it. Make it easy for shoppers to notice a good deal. Statista reports that more than half of people look to in- store advertising and promotions for discounts or offers. 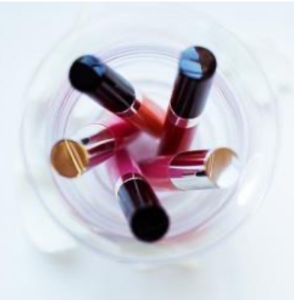 What’s the number one reason people cross a store off their list once they’ve visited it? It doesn’t seem clean. While dirty bathrooms are the biggest culprit (ick), general disorganization plays a role, too. Items on display are meant to be touched, but all that picking up and putting down can make for a messy display. Be sure someone is tasked with tidying up and cleaning all the retail displays in your store several times a day. One way to keep items looking organized in the meantime is to use bins, trays and other containers that make a jumble of products seem purposeful and keep them corralled. 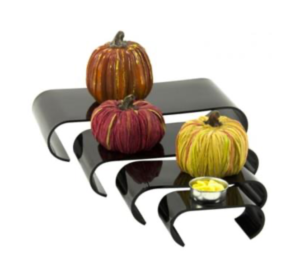 The average American spends $155.03 per month on items they had no intention of purchasing when they walked in the door, and it’s only gone up during the pandemic as people grab the practical (hand sanitizer) and the completely impractical (stuck-at-home therapy) before they get to the register. While displaying a single product can be visually arresting and make people to stop and look, it may not entice them to actually buy. Upsell and cross-sell by featuring a variety of complementary products at different price points. The customer unlikely to fork over the money for a designer handbag, for instance, may be able to justify a wallet, phone case or keychain. Conversely, the customer who is likely to buy the handbag may also pick up a few other things from the retail display simply because they’re there. Display risers, such as those in this image, are one way to vary the height of different types of objects to add visual interest.

Mistake #5: Nothing has changed 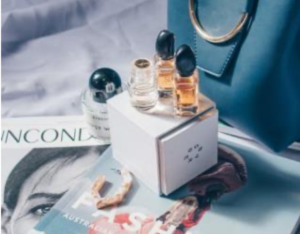 While it may be tempting to leave well enough alone when a display has performed well, eventually, returning shoppers won’t even notice it anymore. To keep people intrigued, freshen retail displays regularly—change out products, update the look, put it somewhere else. Merchandising experts suggest at least twice a month for front window displays and weekly for those elsewhere in the store. Holidays and changes of season are obvious times to rotate items on display, but you don’t really need a reason, just a schedule and a little imagination.

shopPOPdisplays offers thousands of products to keep retail displays and signage fresh and compelling, along with acrylic care and cleaning products that will ensure they look as good on Day 1 as Day 101. And if you don’t see exactly what you need in their catalog, their experienced craftsmen also create high-quality custom designs in just about any shape and size you can imagine—they’ve done it for big retailers such as Victoria’s Secret, boutique icons such as Dylan’s Candy Bar and mom-and-pop shops nationwide for more than 40 years. They are committed to building your custom display solution in accordance with your specifications, in a timely manner, and well within your budget.