The Legacy and Impact of Composers Today

Classical music or classic music, which has a more lasting impact? Two very different genres but perhaps today, the same answer – classical music, whether instrumental or operatic has all other genres beat, across generations and platforms. You see, when you ask a person about classic music, answers can vary with the number of people surveyed and discussed – or argued without an agreement in sight. Answers range from classic rock, bluegrass, country, reggae, hip-hop, etc. and the list goes on. However, classical music is in a category all its own having spanned centuries and has even seen a resurgence in the pandemic world. With music from Johann Sebastian Bach, Wolfgang Amadeus Mozart, Ludwig van Beethoven, Frederic Chopin, Wilhelm Richard Wagner to diverse modern composers today, classical music has long been disproved as being only for aristocrats and people of a social status. In fact, the appreciation of the artists’ masterpieces has transcended time by cultivating new audiences for their work as it infiltrates new platforms. Take for instance the use of classical music in the entertainment industry – in this case, specifically movies.

The Masters Go to The Movies

In the movie Apocalypse Now (1979), director, Francis Ford Coppola set opera composer, Wilhelm Richard Wagner’s work in a memorable scene in Ride of the Valkyries to contrast the heaven-bound ascent the music suggests against the atrocities of war and heart of darkness of mankind. There is little doubt that the Apocalypse Now scene influenced a film scene that has haunted and mesmerized audiences for decades, Oliver Stone’s use of 20th Century American composer Samuel Barber’s instantly recognizable Adagio For Strings in the movie Platoon (1986) again with the backdrop of war and (spoiler alert) the death of a main character. Of course, no list would be complete without including Ludwig van Beethoven’s Symphony No.9 in D minor (Ode to Joy), Beethoven’s last complete symphony in Die Hard (Renny Harlin, 1988) and subsequent franchise films. The popularity of the Die Hard movie franchise exposed a large audience to Beethoven’s masterpiece, even if it does elicit memories of the action movie. These films, as well as many others include compositions by classical and modern composers alike to heighten the impact of the story and have audiences run the spectrum of emotions with the contrast of peace, joy, and beauty to that of violence, horror, and suspense. However, the film industry isn’t the only outlet to garner new audiences to classical music.

DHL, the international courier service founded by Adrian Dalsey, Larry Hillblom and Robert Lynn the D,H, and L in DHL decided to mark the company’s 50th anniversary by co-celebrating with Ludwig van Beethoven’s 250th birthday and sponsoring an exhibition of Beethoven’s work and taking it on tour beginning in 2019 and due to the pandemic, expanded to 2021. The tour entitled, BTHVN on Tour features original items and reproductions alike to bring the experience into the 21st Century. Interactive technology brings to life the importance of his life and the lasting effects of his legacy. Beethoven’s violin, inscribed with his initials is on display as is his ear trumpet, which was used to compensate for his failing hearing. Beethoven was completely deaf by the age of 44 or 45, an astonishing fact given his later compositions and masterpieces. Part of the interactive experience allows visitors to compare their hearing to that of Beethoven’s even with the use of the ear trumpet – a far cry from the latest innovations in audiology and hearing aids available today. Also on display, Andy Warhol’s 1987 Beethoven series. Display cases as well as wall pedestals, lighted pedestals, and customized display boxes and cases separate visitors yet protects Beethoven’s musical instruments and sheet music, however the clear façade does nothing to impinge on the magnitude of the man and his legacy. For best optics, custom display cases like those created for this exhibit to house these important documents and items, irreplaceable mementos, or heirlooms are available for personal and business purposes alike at shopPOPdisplays.

Due to the pandemic, the BTHVN on Tour schedule has been altered. For an interactive glimpse at this impressive exhibit sponsored by DHL, click here. 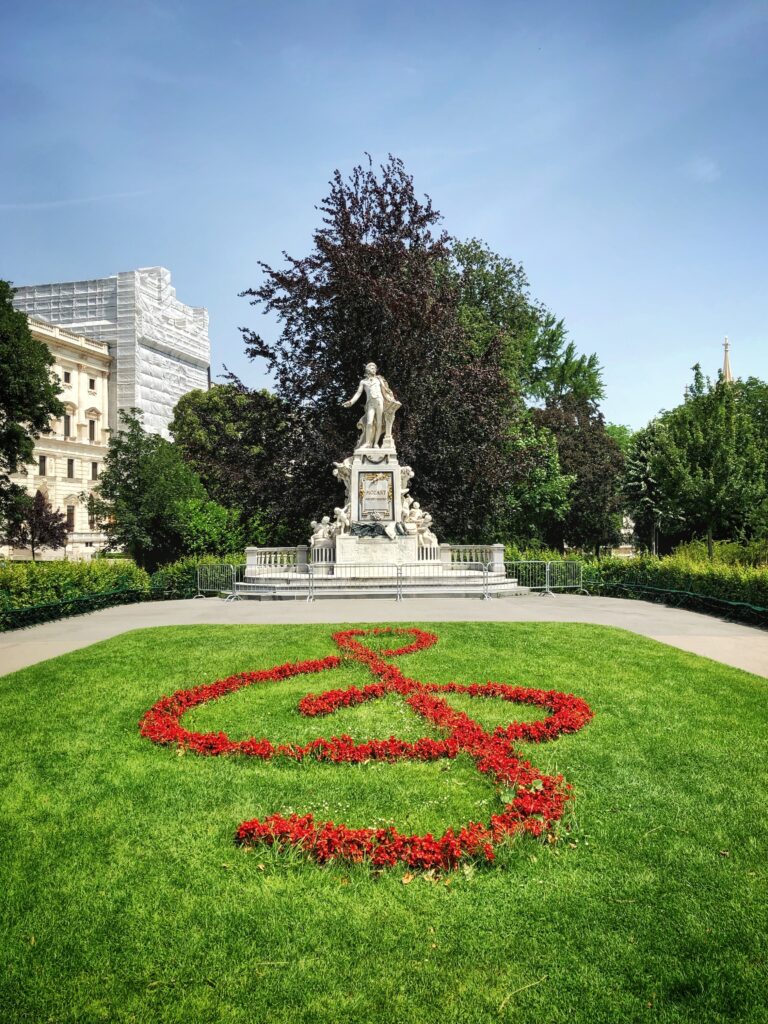